Fran P. ‘s diagnosis of Lupus had her sidelined for 2 years before she finally sought another solution by joining Companion Health. Prior to her illness, she was thriving, actively engaging with her family and community. But along with the diagnosis were debilitating symptoms, including chronic pain and extreme fatigue. Did it have to be like this? Not in Fran’s mind. She was unwilling to accept being in her 40’s and feeling like she was in her 80’s.

Fran was ready for change. She was motivated and committed, and these were integral parts of her improvement and success.

As in all of our clients, no two are the same. And no two are treated the same. Dr. Jorge spearheaded understanding her inflammation from the medical standpoint, and was able to help Fran decrease her medications, including getting her off of steroids. Fran’s health coach tackled the nutrition and lifestyle areas, while Fran did her part in “eating a rainbow” daily, as prescribed by her care team. She began to see the light when she was able to go to Target and not be wiped out for days afterwards.

Though success was being seen, she was not at the point that she or Dr. Jorge wanted her to be. Dr. Jorge and Fran discussed potential root causes for her symptoms and decided to run a Mycotox lab to see if mold was an issue. Bingo! Within a few days of starting on her customized mold protocol, Fran’s symptoms began to abate.

About a month after starting her protocol, Fran went on a trip to Florida with her family. She was able to enjoy the trip, be more active, and not be sidelined. This was just the beginning! Over the summer, Fran enjoyed an active vacation with her family at the beach, which included mini-golf, swimming, and even kayaking. Fran’s mother was moved to tears by Fran’s improvement. Earlier this fall, she hiked Little Bradley Falls–a goal she had set several months ago.

Mindset could not go overlooked in the process. As is common for those dealing with chronic pain, her world had been shrinking. Though she was feeling better physically in the spring, she still had some fear around trying activities that had previously landed her in bed for a week. With her health coach’s support (and a little prompting!), she started keeping a “good days” journal to remind herself of how she felt after different activities. This was just the proof that Fran needed to show that she could be more active and not have to worry about a flare up.

To complete this dramatic transformation, Fran has added a girls trip and traveling to a wedding to her list of accomplishments—activities that wouldn’t have been possible a year ago. Her supplement and nutrition changes remain strong. As Fran described herself, “It’s a whole new me!” 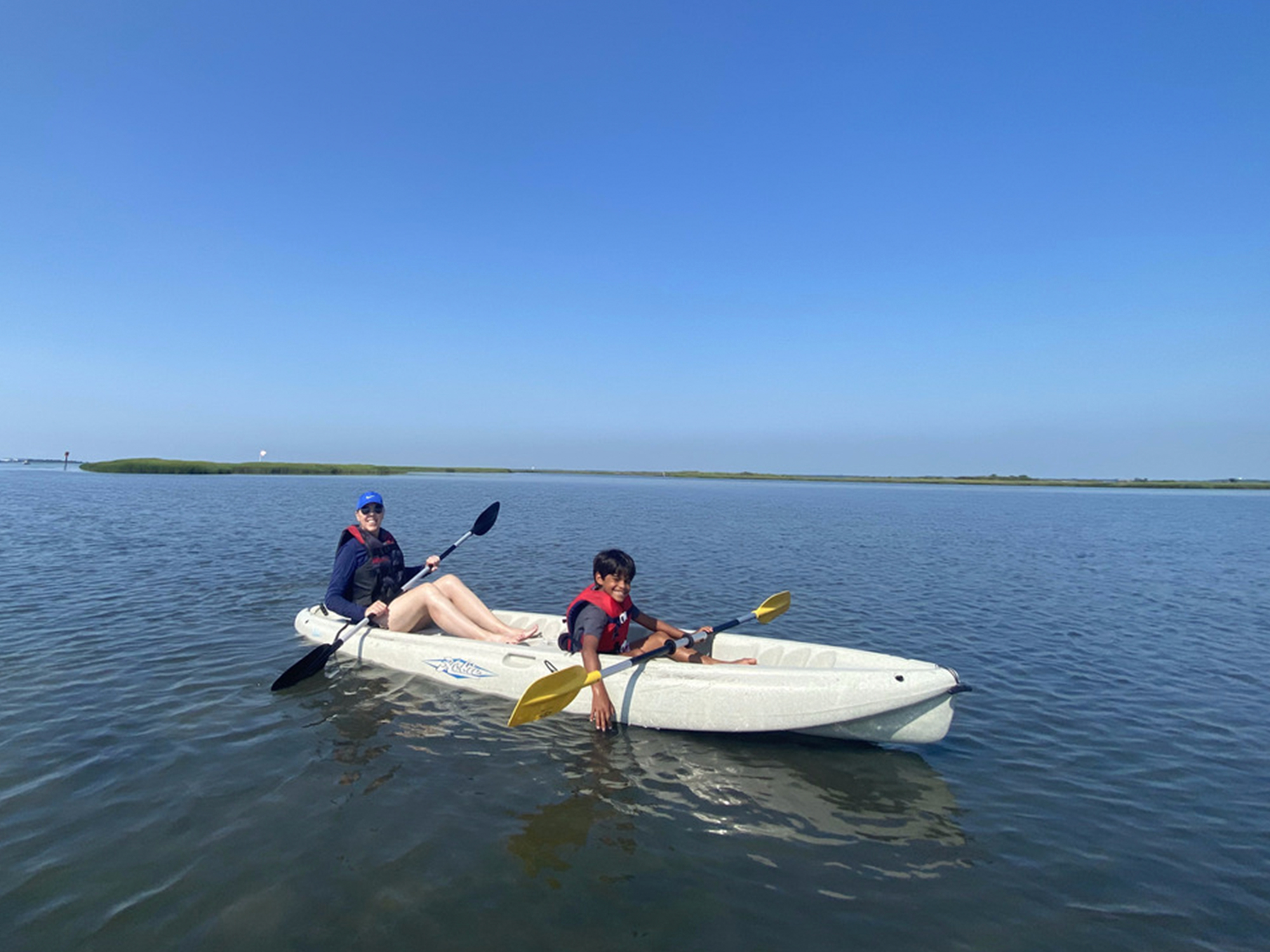 Interested in becoming a Companion Health success story? Schedule a consultation today and we will get you on track to a healthier and happier future.