Linda came to Companion Health hoping to address her food sensitivities, improve her sleep and lose weight. Not only did she meet those goals, but she found that the holistic program benefited other areas of her life as well.

Run down by adverse reactions after meals, Linda would experience bloating and swelling throughout her body–especially in her hands and feet–and a major brain fog that drained her of all her energy and focus. She had already identified gluten as one of the triggers, but found that even other grains like quinoa and oatmeal could aggravate her digestive system as well.

Linda’s labs revealed imbalances in her gut microbiome, along with elevated cholesterol and prediabetic blood sugar levels, all of which needed to be addressed. Linda worked with her health coach to begin to heal her gut by increasing the fiber and nutrients in her diet with a wider variety of fresh vegetables and fruit at every meal. Dr Jorge prescribed a regimen of supplements and probiotics to further encourage the growth and diversity of healthy bacteria in her gut, along with reducing the overgrowth of “bad” bacteria. Linda was learning how a healthy gut impacted so many functions in her body: the immune and nervous systems, hormones, weight, skin and hair health.

Linda became more meticulous about avoiding gluten, especially at restaurants and in hidden items, like in the Advil that she was ironically taking to alleviate her symptoms. She discovered that gluten was even in some of the supplements she was taking prior to coming to Companion Health. She also found improvement in her symptoms when she gave up dairy, which meant giving up the cheese she adored (except the occasional goat or sheep cheese) which was also beneficial for her cholesterol levels. She cut back on sugar, refined carbohydrates (including packaged gluten-free products), and other processed foods that elevated her glucose levels and which were not serving her gut, either. She even did our Fresh Reset twice and loved the recipes and results! An added bonus was the improvement of her restless leg syndrome symptoms, which subsided with her new clean eating plan, along with fasting after her 6 pm dinner.

Saliva hormone tests revealed that Linda’s hormones were out of balance, largely due to a surgical menopause six years earlier which had been followed without any Hormone Replacement Therapy (HRT). Dr. Jorge prescribed bio-identical safe hormones to rebalance those levels, which boosted the improvements she was already seeing in her sleep and weight with her dietary changes. Just a few months of changing her diet and committing to her supplements and hormones resulted in her looking, feeling and sleeping better than she had in years … not to mention carrying around 10 less pounds! Linda’s daughter (and friends) noticed: “Mom, you look so good–your skin looks happy, your hair looks happy!” 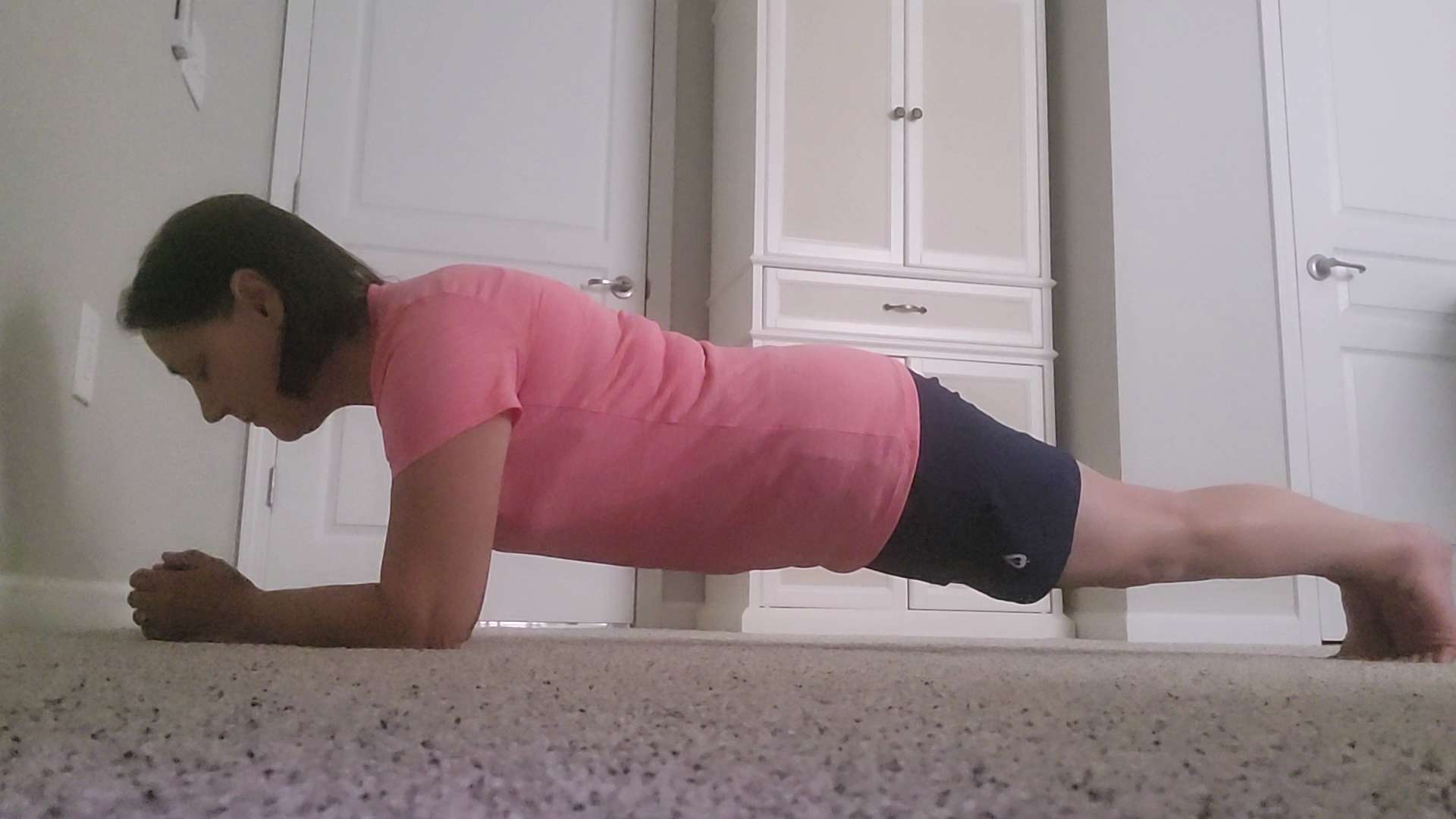 As Linda has worked her way to feeling physically better, she realized she could make improvements in other areas of her life as well. By setting more intentional boundaries around her time and emotions, she became more conscientious about not taking on other people’s stress. She made more time for friendships, book club, and her spirituality practice. Linda has shown herself–and us all–that our health can actually improve as we age! At last check-in Linda was challenging herself to a five-minute plank hold—not bad for a grandmother of nine!!

Interested in becoming a Companion Health success story? Schedule a consultation today and we will get you on track to a healthier and happier future.